Saying it with Flowers 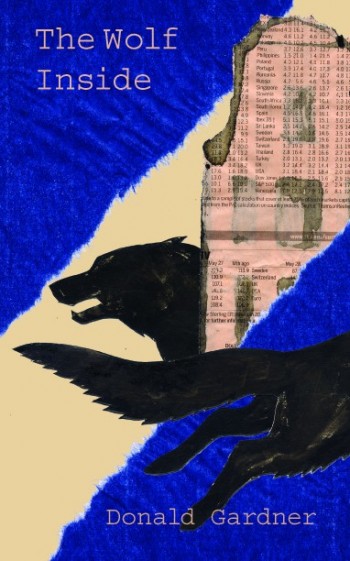 ANTHONY HOWELL IN ‘FORTNIGHTLY REVIEW’ ON DONALD GARDNER’S ‘WOLF INSIDE’

“Until now we have had to rely on chap-books to find Gardner’s work. He has lived in Holland for the last twenty-five years and is well known as a translator of Dutch writing, while his own poetry has been marginalised – I’d like to say “inexplicably”, but it’s clear as daylight: Back in the early seventies, Gardner was associated with “the beats”. His poetry was open, free, performative – not at all to the taste of the UK poetry establishment – which is closed, enslaved and wedded to the page. Gardner’s verse remains free. The form follows the cadences of a speaking voice, but actually it deftly espouses a tightness which is pretty economical. Every word counts, but Gardner camouflages his thriftiness in dry wit and, when you hear him read he captivates you immediately, for the poems are perfectly accessible and delivered with a stentorian intonation that reminds me of recordings by Ezra Pound.”